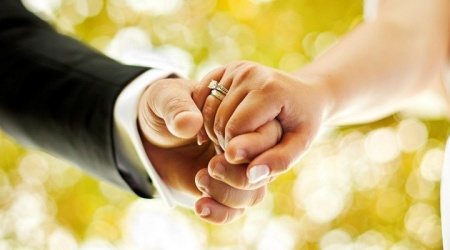 First off, this was hosted through our church, The Meeting House in Oakville, Ontario and the content was created by Herman Chow, if you wish to pursue info for yourself.  Honestly, this guy was SPECTACULAR!

The interesting thing on this 2-day workshop was that almost all the information was statistically backed up and research based.  This was not the teachers opinion or personal experiences with himself or his patients.

1. Couple who took a pre-marital education class reduced their risk of divorce by 31%!

Taking a skill based pre-marital education class is associated with higher levels of marital satisfaction, lower levels of destructive conflicts and higher levels of interpersonal commitment to spouses.  This is truly amazing!  Here are the 3 things the course did for Flavia and I:

b) Education: We learned really cool tools and techniques to have a “good fight” and really fun and safe ways to discuss our sexual expectations.  For example, during a fight, Flavia feels disconnected from me if we argue so when we fight, I put my hand on her shoulder and that seems to resolve 50% of the tension.  Not a bad start.

2. “Therefore shall a man leave his father and mother, and shall cleave until his wife: and they shall be one flesh.” – Genesis 2:24

Whether you believe in the Bible or not does not matter.  This verse really hit home for us.  Let me elaborate on this verse:

…leave his mother and father.

cleave until his wife.

shall be one flesh…

Check out this crazy study:  Marriage expert, Dr. John Gottman followed 130 newlyweds for 6 years in his “love lab.” He discovered that he could predict whether a divorce will occur between couples. he predicted a divorce will likely occur when the couple don’t have at least a ratio of 5 to 1 (5 positive feeling and interactions to 1 negative one in their daily conversation).

Crazy eh?  This means, if I watched you and your spouse interact for 5-minutes and the guy said 5 negative things to the girl and only 1 positive thing, there is good chance for divorce. 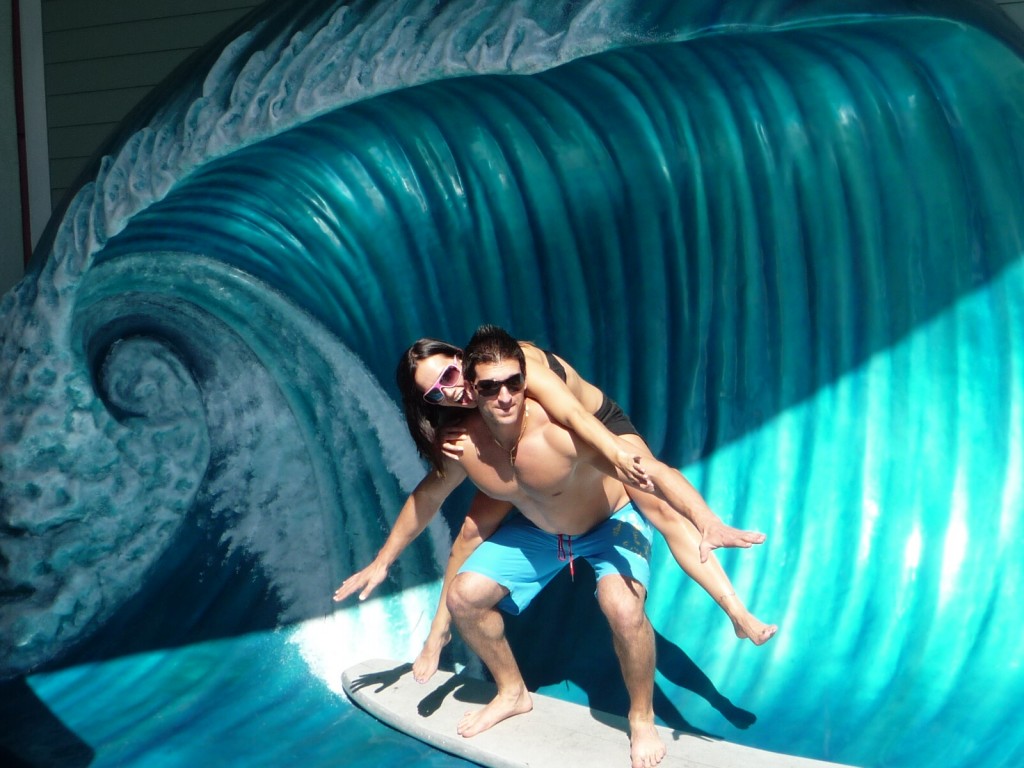 We acknowledged that our families have passed down good influences and bad influences.  We also realized that every family passes down “curses” (dysfunctions) and each person has the power to break the family curse at his/her generation.  Did you need some fun topics for your next “date night”?  (BTW – that movie Date Night is really funny – we just saw it last night).

Yo!  Fellas, if you’re single, I just hooked you up with ten awesome questions for your next date!  Stir up some  of these questions and I’m sure you’ll have some good conversation.

This was a really big one for us because we both tend to avoid conflict so were shocked to discover the following:

We learned the number one source of marital tension is finances.  Did you know that average house hold debt between personal loans, line of credit and mortgage debt is $69.450 (Canadian stats). That would stress me out!

Interestingly, it does not matter if you’re filthy rich, have an average income, or are poor – finances is still one of the top three issues couples fight about.  Why? It’s because what money represents: power, greed, different spending styles etc.  It’s not the the actual dollar amount that causes tension.

I found this fascinating and could really relate.  I have more “lavish” tastes and like to eat in nice restaurants and get caught up in the nice cars, designer jeans and living the “good life.”  Flavia, on the other hand, definitely likes to splurge every once and awhile but it’s low on her priority list and she finds other things more important.

7. Ture and False About SEX

a) Sex should be spontaneous. Don’t just talk, Just Do It!

FALSE. Yes, we’ll be having a lot of spontaneous sex but we learned that planned sex is even better. Why?  First, you know you’re getting some. Second, you can plan and talk about how you want it.  This leads to improvement and better, longer, faster, harder… okay I’m getting carried, away.  Opps, did I say faster?   I meant to say, this leads to better sex 🙂

b) Sex is natural and simple. You should just know how to do it.

FALSE. Although sex is natural, but so is eating and peeing, and you probably don’t show your kids how to eat and pee properly.  Some things are just not talked about growing up so don’t expect your partner to know everything on their wedding night.

c) If the wife doesn’t have a orgasm during sex, the man did something wrong.

FALSE. 30% of women even have a orgasm during sex. It does not mean she did not enjoy it.  I’m not going to expand too much further on this point here…

FALSE (sometimes). This is true for some people, some of the time – but not true for everyone, all the time.  How was that answer?  I saved myself there eh?  Bottom line: certain people have certain preferences and certain moods perk those preferences.  Remember, it’s about quality, not quantity.

e) Women do not need sex as much as men.

FALSE (Hallelujah)! Women desire it just as much as the next guy.  The only difference is that men get warmed up far faster and women (for the most part) take a little longer to get warmed up. I guess I can manage that difference.

TRUE. This makes sense.  Having sex with a stranger could feel like you’re on audition. (If it doesn’t then you be on track for having a reputation as a “player” and trust me – “players” don’t attract respectable and high-class girls.  Don’t let the guys from the Jersey Shore tell you otherwise).   Sure, sleeping around allows you experience 1 layer of the opposite sex but don’t you want something deeper?

I learned this back in high school.  Someone said to me:

“Vince, you got to figure out what you want.  You can either experience one girl at a hundred different levels.  Or you can experience 100 girls at one level.  Which will do you think will give you more fulfillment?  Remember, you can’t have both lifestyles.”

Here’s one more quote for you single guys or committed guys who are having trouble keeping their eyes on the beautiful girl they have right in front of them – “The grass is not greener on the other side.  The grass is green where you water it!” Did you get that?  Focus on what you have and not what you don’t have.

So you can see that I took some pretty crazy notes eh?  A lot of these are Flavia’s notes too so I’m sure males and females got some golden gems.  You probably should print this article off and highlight some the key points.

Start by summarizing your favourite take-aways below.  i would love to hear what stood out to you from our learning.

P.S. As you can see – I’m passionate about more than just muscle.  I appreciate you taking the time to read the lessons Flavia and learned in our 2-day marriage preparation course and if you feel like something like this would benefit you, just connected with a church in your area.  This is where we got all of this information!  No kidding eh?  The church we go to is called The Meeting House and you can download a lot of free info from their site: http://www.themeethinghouse.ca if you want to improve the relational area of your life.