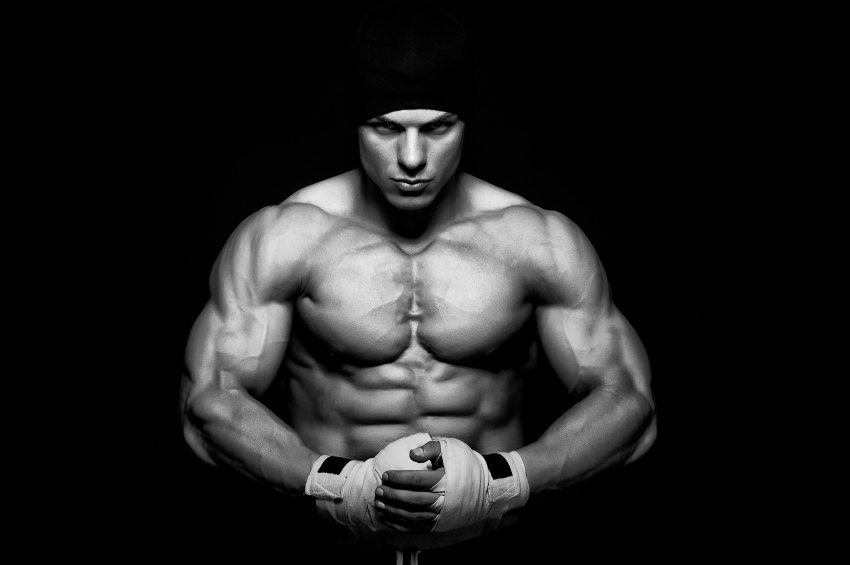 The bodybuilder who is able to maintain strength over the course of a workout has a heightened capacity to gain size.

Before reading on I suggest you get yourself caught on with Part 01 and Part 02 of this mini-series. If you’re already caught up then let’s get started…

First, here’s the nuts and bolts of what you must understand…

In the first two parts of this miniseries entitled ‘Strength Versus,’ I illustrated the importance of strength, and how it can often become a limiting factor regardless of your goals, and how the ability to develop power is limited by how strong you are. In this third installment, I intend to illustrate how strength is just as important for those training for endurance.

First off, it’s important to define ‘endurance,’ as it is a rather vague term in and of itself. Endurance can mean many things, but for the purpose of this article, as well as to simplify things, endurance will be defined as the ability to sustain force output over time. With that definition in place, we can now start to draw conclusions in terms of how strength development can positively affect your endurance. But first, let’s discuss the type of people and associated activities that would benefit from improved endurance.

Based on the definition above, anyone who needs to repeat their efforts, as in perform a given task for either a set duration or a certain number of repetitions, would benefit from improving their endurance. Most sports require endurance, as the goal oftentimes is to perform at a certain level for extended periods of time. In fact, in most sports, endurance is often touted as one of the most, if not the most, important physical characteristic.

The Secret to Beating Mike Tyson

There are countless examples to demonstrate the importance of endurance, but one I like to use is that of ‘pre-incarceration’ Mike Tyson – that is, before he went to jail. Mike was known for his instant knockout ability, and it’s this ability that led him to become the youngest World Heavyweight Champion there has ever been. For much of his early career his fights were over as quickly as they’d started. It wasn’t until he fought Buster Douglas that he was not only knocked down for the first time, but knocked out as well. The determining factor in that loss was that Buster was able to withstand the onslaught of Mike’s devastating power for long enough, that Mike eventually ran out of gas – at which point Buster capitalized on his improved level of endurance to overcome all odds, and dethrone Mike.

Up until this point in Mike’s career he’d never fought past the first few rounds – because he didn’t have to, since he was knocking everybody out! But once Buster Douglas was able to get past those initial rounds in which Mike was so devastating, the world eventually realized that Mike seriously lacked endurance. And thus, the blueprint on how to beat one of the most dominating fighters of all time was out — and everyone was beating him — all they had to do was outlast his initial fury.

Why Muscle Size Is Limited By Endurance 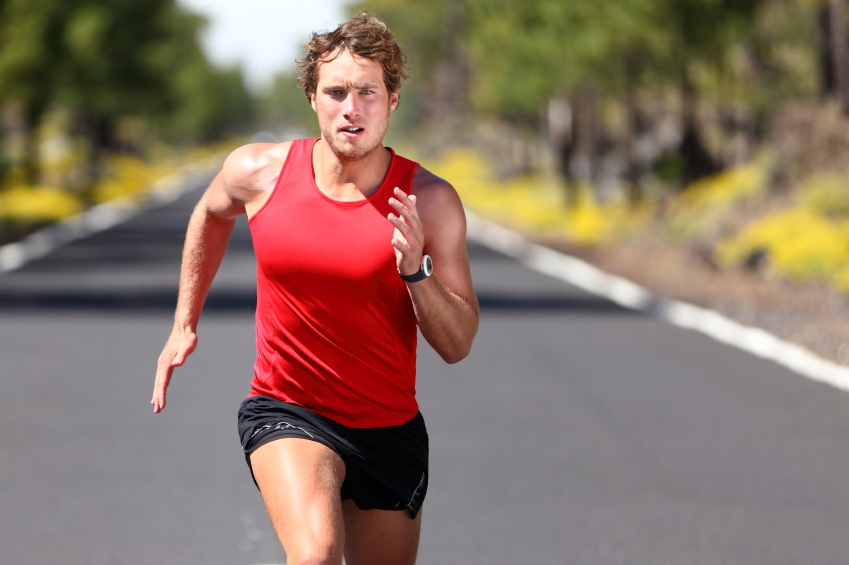 Even bodybuilders must have the muscular and cardiovascular endurance to be able to perform more and more repetitions without seeing a major force decrement – meaning, if their ability to lift at least a certain amount of weight is compromised, and they simply don’t have the strength to lift anywhere near as heavy as when the workout started, their capacity to build muscle is limited. Whereas, all things being equal, the bodybuilder who is able to maintain strength over the course of a workout has a heightened capacity to gain size¹. This falls under the ‘it’s not how you start, it’s how you finish’ mantra.

Endurance Is Limited By Strength

But endurance can very often be limited by how strong you are². How so, you ask? Let me explain. Let’s use a long distance runner as a hypothetical example. Let’s say the runner in question weighs 150 lbs. In this case, each step that is taken requires that the involved musculature be strong enough to absorb the impact upon landing. Upon absorbing the force, the leg must be strong enough to overcome the resistance of the body with enough force to project the body forward to continue with the movement. But if the involved musculature has a difficult time absorbing, and then rebounding and propelling the weight of the body forward, then each step that is taken will accumulate greater and greater levels of fatigue. On the flip side, the relatively easier each step is to take, the less demanding the activity will be, and thus the capacity ‘to sustain force output over time’ is heightened.

This same analogy carries over to all of the examples above as well. If a boxer is stronger than he currently is now, the same amount of force to throw a punch of a given magnitude is less, and thus it will take more punches to create the same level of fatigue. If each stride on the ice in hockey is less demanding, as it would likely be if the individual is pound for pound stronger, then it will take more strides before fatigue becomes a limiting factor. Whatever activity it is, if the required amount of effort to perform the task is lesser than it is now, it only makes sense that the individual will be able to perform for longer before running out of gas.

The Hardest Strength To Develop Is Relative Strength

Worth noting is that the strength gained to improve endurance is that in which there is no direct increase in bodyweight. Obviously if the weight of the body increases in direct proportion to the increased strength levels, then the effect is all but lost. But this leads to a whole new serious of questions, primarily – how do you gain strength, without gaining bodyweight?

Relative strength is what every endurance-oriented individual would benefit most from – that is, strength in relation to your bodyweight. To understand how to develop relative strength, one must understand the structure of a muscle cell, and the two types of growth it can experience – functional and non-functional.

Those who train for size typically don’t care about the type of size gained; they just want size. But those training for increased relative strength (which increases the capacity to repeat efforts and sustain force output over time) are only concerned with functional growth, since anything else will only hinder their ability to sustain force output over time because more force is required per step/stride/etc.

Relative strength is best developed with the usage of heavy weights, performed for a limited amount of reps³, to prevent glycogen depletion and the resulting supercompensation effect that would prompt the body to replenish depleted glycogen levels. Complete rest intervals limit the amount of lactate buildup, which is indicative of glycogen depletion, and a high number of sets (volume) is best for motor pattern development, and thus strength acquisition. The exact parameters are once again dependent on the goal, as someone like a bodybuilder will tend to favor slightly higher reps, as the purpose of increasing strength is to improve the capacity to perform more reps with heavier loads, and by resting for too long, the carryover to their goal is limited.

If you want an example of a great strength building routine watch this:

What’s your take on endurance? Have anything else to share? Let me know in the comments below!