Today’s info is really going to be a game-changer for you because we’re discussing a hormone that nobody knows about or talks about yet it’s the number one hormone you need to control if you’re going to be successful at losing body fat and getting into your leanest condition ever.

I got to hang out with Joel for four days while I was in Tampa, Florida visiting him and one of the hot topics of our conversation was accelerating my fat loss goals to get me shredded for my photo shoot next weekend in the Dominican Republic.  After a bit of arm-twisting I agreed that I would try out his nutrition program instead of my own.

After you see the pictures next week you can decide for yourself if it works.

For now, with Joel’s permission, I’ve posted a recent article I would like you to read and then post your questions for Joel and I to respond to – I’m sure there will be a lot so we’ll do our best to answer them all.

It’s name is Leptin (derived from the Greek word leptos, meaning “thin”), and it’s without a doubt the most important hormone you probably never heard of.

You see, leptin was only first discovered just over 10 years ago, and as far as weight loss is concerned, that’s extremely recent. 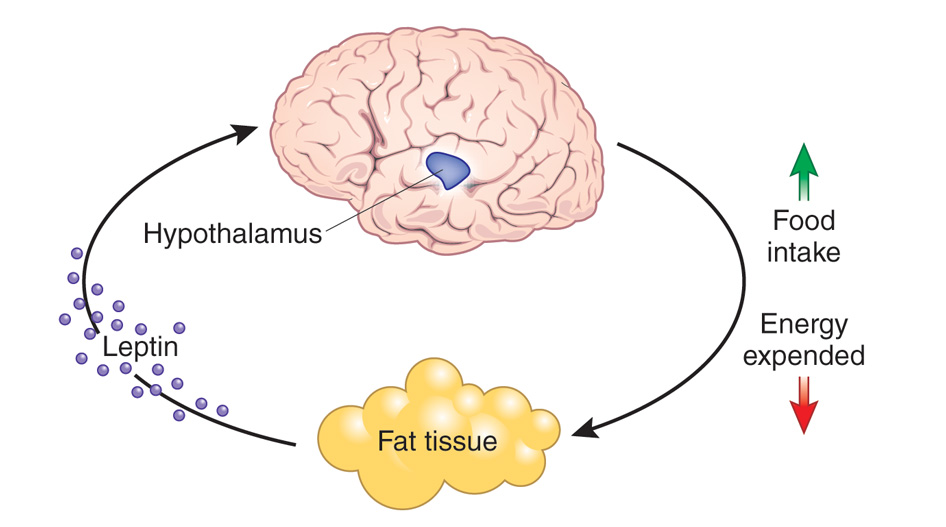 A leptin molecule looks a lot like a mangled telephone cord.

Leptin’s function? To communicate your nutritional status to your body and brain.

Because leptin is secreted by fat cells, it makes sense that under normal conditions there is a direct correlation between leptin levels and the amount of fat you are carrying.

Unfortunately, when you’re attempting to lose fat and begin to restrict calories, conditions are anything but “normal” and the body responds accordingly by lowering leptin levels.

So, yes, you can be overweight and still suffer from low leptin levels – just go on a diet.

So what happens when leptin levels fall and why the heck does it matter?

Again, under normal conditions leptin levels are normal and the brain gets the signal loud and clear that nutrition intake is adequate. Metabolism is high and the internal environment of the body is one very conducive to fat burning. 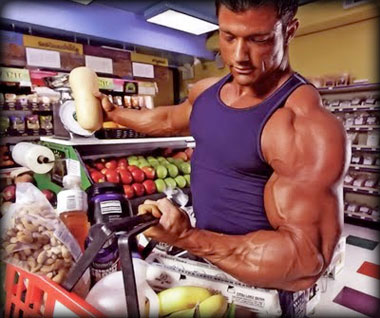 A body that knows a little something about fat burning.

Until you start dieting.

Go on a diet and leptin levels quickly plummet (by 50% or more after only one week), sending a signal to the body that you’re semi-starved and not consuming enough calories. 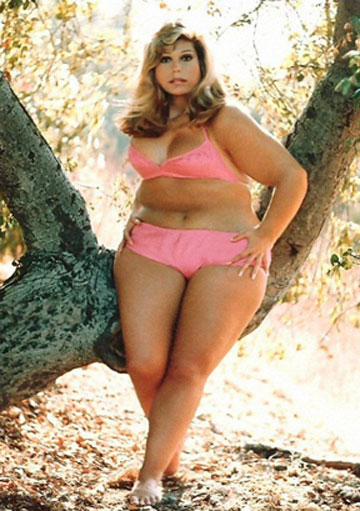 Welcome to the world of leptin resistance

And if that wasn’t bad enough, the appetite stimulating hormones ghrelin, neuropeptide-Y, and anandamide all hop on board to make your life even more miserable.

You don’t have to remember any of those names, just remember that when leptin drops, you get seriously hungry.

Despite having a pretty good reason for its reaction, it’s pretty ironic that our bodies are primed for fat loss at every other time except when we are trying to burn fat.

Wouldn’t it be great if we could maintain high leptin levels and a body primed for fat burning while dieting? It would seemingly solve all of our problems.

But in order to do this, we’d have to somehow keep leptin levels high as we attempt to lose those extra pounds.

How about “supplementing” with leptin?

A couple of problems here: First, leptin is a protein based hormone, which means that it can not be taken orally (otherwise, it would simply be digested). So that rules out a leptin pill.

This leaves the method of “supplemental” leptin administration to injection. And leptin injections DO indeed work, reversing the metabolic adaptations to dieting and “starvation” even while continuing to restrict calories.

“Well, that’s nice and all, but I’m human.” Point taken; research with rodents doesn’t always correlate to similar findings in humans, however…

In 1999, Heymsfield et al. performed a double-blind placebo controlled study analyzing weight loss over a 24-week period in 73 obese humans. Subjects either injected daily with leptin or a placebo (i.e. bogus alternative). At the end of the 24-week period, the leptin group lost significantly more weight than the placebo and a higher percentage of fat vs. muscle.

In 2002, Rosenbaum et al. administered low-dose leptin to subjects (male and female) who had dieted to a 10% decrease in body weight. During the diet period, thyroid hormone levels, 24-hr energy expenditure, and other metabolic markers substantially decreased. The result of the leptin replacement therapy?

“All of these endocrine changes were reversed…”

In 2003, Fogteloo et al. showed that leptin injections “tended to reduce the decline of energy expenditure associated with energy restriction, whereas the tendency of energy intake to increase back to baseline levels in placebo-treated subjects was largely prevented in subjects treated with leptin.”

Yeah, that’s a mouthful. Let me put in simple terms: not only did the leptin group experience less of a decline in metabolism, but they were also less hungry, allowing them to more easily stick to the prescribed diet.

In 2004, Welt et al. reported that leptin given to a group of women with thyroid disorder immediately raised circulating concentrations of the thyroid hormones T3 and T4.

In 2005, Rosenbaum and company were at it again, again showing that energy expenditure and circulating concentrations of T3 and T4 all returned to pre-weight-loss levels with regular leptin injections.

So, as theorized, keeping leptin levels high during a diet does indeed solve our dilemma by avoiding the negative metabolic (and perhaps behavioral) adaptations that calorie restriction perpetuates.

Daily leptin injections are far too expensive, costing thousands and thousands of dollars per week. So, we can pretty much forget about supplemental leptin as a solution (which is probably moot anyway considering that not too many people are going to voluntarily plunge a needle into their skin daily).

Now that we know that leptin injections aren’t going to save us, let’s talk about the possibility of manipulating your body’s natural leptin production.

And I’ve got good news – this can indeed be done, and without involving needles or thousands of dollars. In fact, we’ll swap the injections and mounds of cash out for two things I can guarantee you’re absolutely going to love: more calories and more carbs.

We know that leptin levels decrease by about 50% after only one week of dieting, but fortunately, it doesn’t take nearly that long for leptin to bump back up with a substantial increase in caloric intake.

In fact, research has shown that it only takes about 12-24 hours.

So, the answer to the fat loss catch-22? Strategic high-calorie, high-carb CHEATING. 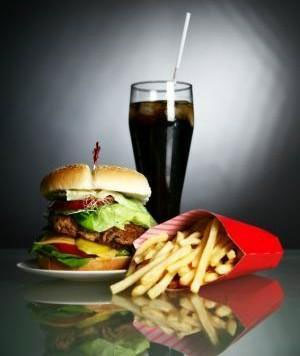 A strategic cheat meal will boost leptin levels, helping you to lose fat.

By strategically cheating with high calorie foods (and yes, even stuff like pizza, ice cream, wings, cookies, burgers, fries, etc), you can give leptin and metabolism a major boost mid-diet which sets you up for plenty of subsequent fat loss when you resume your reduced calorie eating regimen.

This means greater net fat loss week after week, and ultimately, a much more realistic, maintainable way to bring you to the body you truly want and deserve.

So what’s so special about carbs?

Well, leptin, carbohydrate and insulin have been shown to have very strong ties.

Calories alone don’t get the job done, as research shows that overfeeding on protein and fat has little effect on leptin.

In order to get a strong leptin response from overfeeding, there needs to be plenty of carbs in the mix. In fact, the relationship is SO strong that research conducted by Boden et al. at the Temple University School of Medicine shows that leptin levels will not fall even in response to all-out fasting so long as insulin and blood sugar are maintained via IV drip (16). That’s CRAZY.

Because of this carbohydrate/insulin-leptin relationship, it makes sense that foods combining both carbs and fat (like pizza, burgers, cookies, ice cream, etc) work best for reversing the negative adaptations caused by dieting because of the BIG-TIME insulin response they produce.

But even more importantly, this relationship gives us an indicator of just how important and useful carbohydrates are on “diet” days.

And THAT’S what I’ll be back to talk with you about tomorrow. How we use strategic carbohydrate cycling along with planned cheating in the Cheat Your Way Thin program to  that you never go a single day without a body primed for fat loss.

…but for now let me know what questions you need answered by Joel and I.  Fire away…