“Some things matter, and some things don’t – Stick to the plan, and if the plan isn’t working, fire the coach”

Einstein once said, “Everything should be made as simple as possible. Not simpler”

How Do We Know What To Believe? 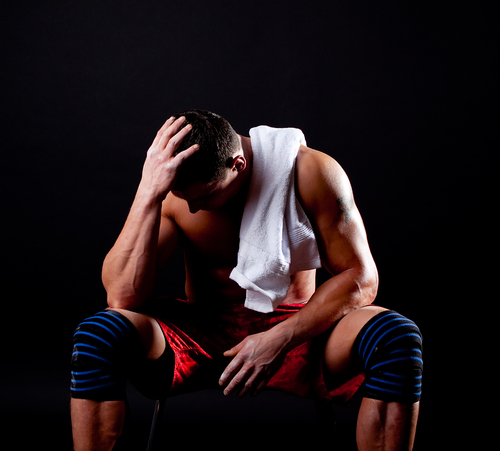 In this day and age, there’s a seemingly never ending supply of information supporting conflicting arguments, making it hard for anyone to really understand what is right, and what isn’t. One would think that having more and more information would help simplify things, but all it’s really done is confuse the hell out of all of us. There are so many resources out there, each publishing articles and content to which they feel is most accurate, based on the research they’ve done, selecting evidence that best backs their claims, or what they’ve chosen to believe (even though there is likely opposing research out there to debunk their claims).

It seems that just when a body of research pops up to solidify what we believe is true, another body of research pops up showing that the opposite is true, or something else may be in fact better. This leads to hours and hours of research, in the hopes of finding enough supporting evidence for one side of the argument, to satisfy our beliefs that what we know and believe is in fact the best way to go, at least with our current viewpoints (which are subject to change based on newfound information). Either that, or we simply throw in the towel, and give up on the whole thing, or just try to make due with what we have available at our disposal.

I know for me, I’ve spent countless hours over the years trying to determine what was a better strategy to help clients lose weight – low fat, or low carb? What was a better strategy to help clients pack on muscle – a few larger meals, or a greater amount of smaller meals spread throughout the day? But at the end of the day I realized, THEY ALL WORK! The determining factor in what worked, and what didn’t, almost always came down to adherence – was the person actually doing what they were supposed to be doing, or not? When they were, they got results, irrespective of whether or not they ate several times a day, or just once (with a few shakes to help ingest the required amount of calories and nutrients). For weight loss, it didn’t matter whether a client followed a low fat, or low carb diet, as long as it was a hypo-caloric diet that they adhered to. While some may have gotten slightly better results, the differences between clients that adhered to their protocol was minimal, at best.

A lot of people are always looking for the easy way out, and the funny thing is they’ll spend more time looking for something that they don’t want to believe doesn’t exist, then they will in putting in the hard work that would’ve gotten them there by now. It is ridiculous how many hour’s people spend searching for the magic formula that simply doesn’t exist, in hopes that they’ll find it – not realizing they’re expending more than the necessary time needed to change their body if they only went to the gym every day and put in the work.

It’s ridiculous how many hour’s ppl spend searching for a magic formula that simply exist.

If you just stick to the plan, and trust in the process, which is the result of either hiring a good coach, or trusting yourself with your current knowledge base, then you will get results. If you’re not getting results, you fire the coach. It’s really that simple. Coaches are there for a reason, and if they’re not getting the job done, they lose their job. It happens all the time in professional sports – in fact, a “coach” is hired, knowing there’s a good chance that they will be fired. It’s the only profession I can think of that you know going in, you’re either going to be fired, or retire. If you happen to be your own coach, and you’re not getting the results you want, then this means you fire yourself.

I know that firing yourself is not something you probably want to do, but the fact of the matter is that if you’re not getting the job done, you’re either not adhering to the plan, or you need to find someone better suited for the job – which is coaching YOU. I get that it’s more gratifying to take control and get all the results you want on your own, and I think it’s great for all those who can get their on their own. But don’t let the thought of someone else taking control deter you from hiring the right person for the job. Every single person who has ever achieved greatness has had a coach. Phil Heath has a coach, Wayne Gretzky had many coaches, Michael Jordan had many coaches, Tom Brady has possibly the greatest coach ever, and the list goes on.

Hell, even I have a coach. 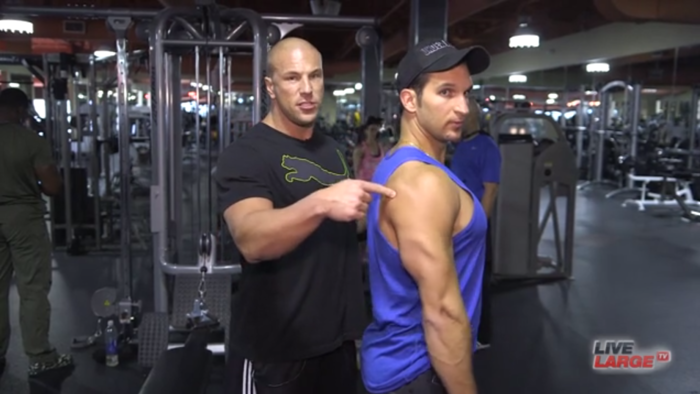 In fact, I’ve had many coaches, but the point is, once you have the right person in place guiding you, which may or may not be you yourself, the only thing left to do is to do your job. If you don’t believe me, and don’t want to take accountability for your actions, and adherence, and would rather keep spending countless hours searching for a magic formula that doesn’t exist, then here’s a few studies that might help solidify the point.

In this study, a low fat diet (20% fat, 60% carbs) was compared with a low carb diet (20% carbs, 60% fat) over the course of 8 weeks. Twenty-four obese individuals were chosen and provided with a deprivation of 500 calories a day. The result was that BOTH groups lost significant weight. HOWEVER, THERE WAS NO DIFFERENCE BETWEEN EITHER GROUP. The ONLY difference between the two groups was that systemic arterial stiffness was lower with the low fat group, which “may imply a negative effect of low-carbohydrate diets on vascular risk.”

Or how bout this study:

Here, a very low carb diet (60% fat, 4% carbs) was compared to a very low fat diet (10% fat) in which 113 subjects were randomly divided between these two groups, and also a control group, and followed intensely for 3 months, with another 12 months of less intense following. The results were a decrease in bodyweight and blood pressure for BOTH groups, in comparison to the control group which collectively gained weight, but NO DIFFERENCE in cardiovascular risk factors were observed IN EITHER GROUP.

On the topic of meal frequency, this study concluded that:

“The small difference in magnitude of effect between frequencies suggests that any potential benefits, IF THEY EXIST AT ALL, have limited practical significance. Given that ADHERENCE is of primary concern with respect to nutritional prescription, the number of daily meals consumed should come down to personal choice if one’s goal is to improve body composition.

There is emerging evidence that an irregular eating pattern can have negative metabolic effects, at least in the absence of formal exercise. This gives credence to the hypothesis that it may be beneficial to STAY CONSISTENT with a given meal frequency throughout the week.”

Don’t Major On The Minors – Keep It Simple

Now I don’t know about you, but what sticks out to me between these three studies (and there are more, but it’s simply unnecessary at this point to keep citing studies in which the same conclusions are drawn) is that adherence – that is, sticking to the plan, is of the utmost importance, and the ultimate limiting factor in whether or not you get the result you’re looking for, or not.

Minor things like low carb, or low fat, or how many meals you should eat, simply do not matter in the grander scheme of things. As long as you follow some very basic principles, depending on your goal, and you actually FOLLOW those principles, you’ll be fine. In terms of weight loss, the primary principle is to eat less than you burn each day, and for weight gain, the primary principle is to eat more than you burn each day – it’s really that simple! 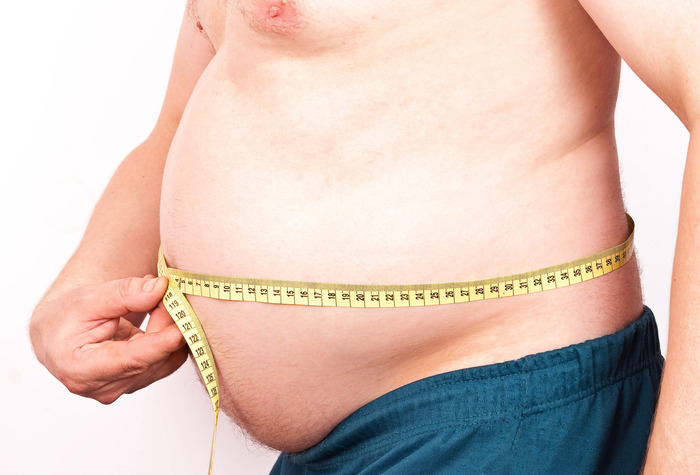 The real problem with “doing your job” is that it’s the job that’s hard. If it were easy, everyone would do it, but the fact remains that perfecting your body, whatever that means to you, is a “job.” You’re either willing to do it, or you’re not, and if you’re adhering to the plan, and the plan simply isn’t working, then fire the coach. Einstein once said “everything should be made as simple as possible. Not simpler,” and he was right, surprisingly enough. Focus on things that matter, don’t waste time majoring on the minors, and do your job!

What I’d like to know from you is, have you noticed in your time that adherence was, or was not the limiting factor in your successes. Or was there a different missing piece to the puzzle, one that wasn’t touched on in this article – one in which you think sharing it would benefit others who may be facing the same situation, and may not know of the solution that helped you? Leave your comments below!