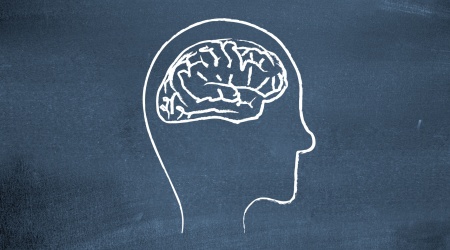 As a fitness coach, one of the biggest things that concerns me is the reliance I see on energy drinks, sodas, coffee and stimulating supplements.

It’s not unusual for me to see guys who work really hard on their bodies, eat a diet almost entirely of whole foods, count every macro and yet they walk around with a can of stimulants and sugars at 3pm because they say it improves their performance and gives them the energy they need for their workouts.

What bothers me even more is how popular energy drinks, sodas and over-the-counter stimulants are with teenagers.

I understand busy schedules that leave you drained. I get how frustrating those mid-morning and mid-afternoon slumps are. I know how hard it can be to focus on the task at hand when 67 other things need doing. I can relate to reading the same sentence fifteen times because it’s just not sinking in.

But all of these companies producing all of these stimulating drinks and supplements are just making the problem worse. It’s a self-perpetuating cycle. Most of them are loaded with sugar and empty calories and many of them contain other stimulants that jack you up and then let you fall – hard – just a couple of hours later.

These products completely confuse your hormones, actually create a dependency on their ingredients and are known to actually interfere with brain function. They may feel like they’re helping you focus and pepping you up, but it’s an illusion; it only works for a very short time, but it’s doing more damage in the background.

There are plenty of natural nutrients that have been shown to boost energy, improve focus, memory and retention and do it without adding calories, sugars, addictive stimulants or other harmful ingredients.

There are always ongoing studies into the connection between nutrition and cognition and research has already identified a number of nutrients that improve your brain without damaging your body. Here are five of the best.

Tyrosine is one of the most important amino acids, because it helps our bodies to synthesize proteins. One of the things that makes it so essential is that it specifically helps to build neurotransmitters. 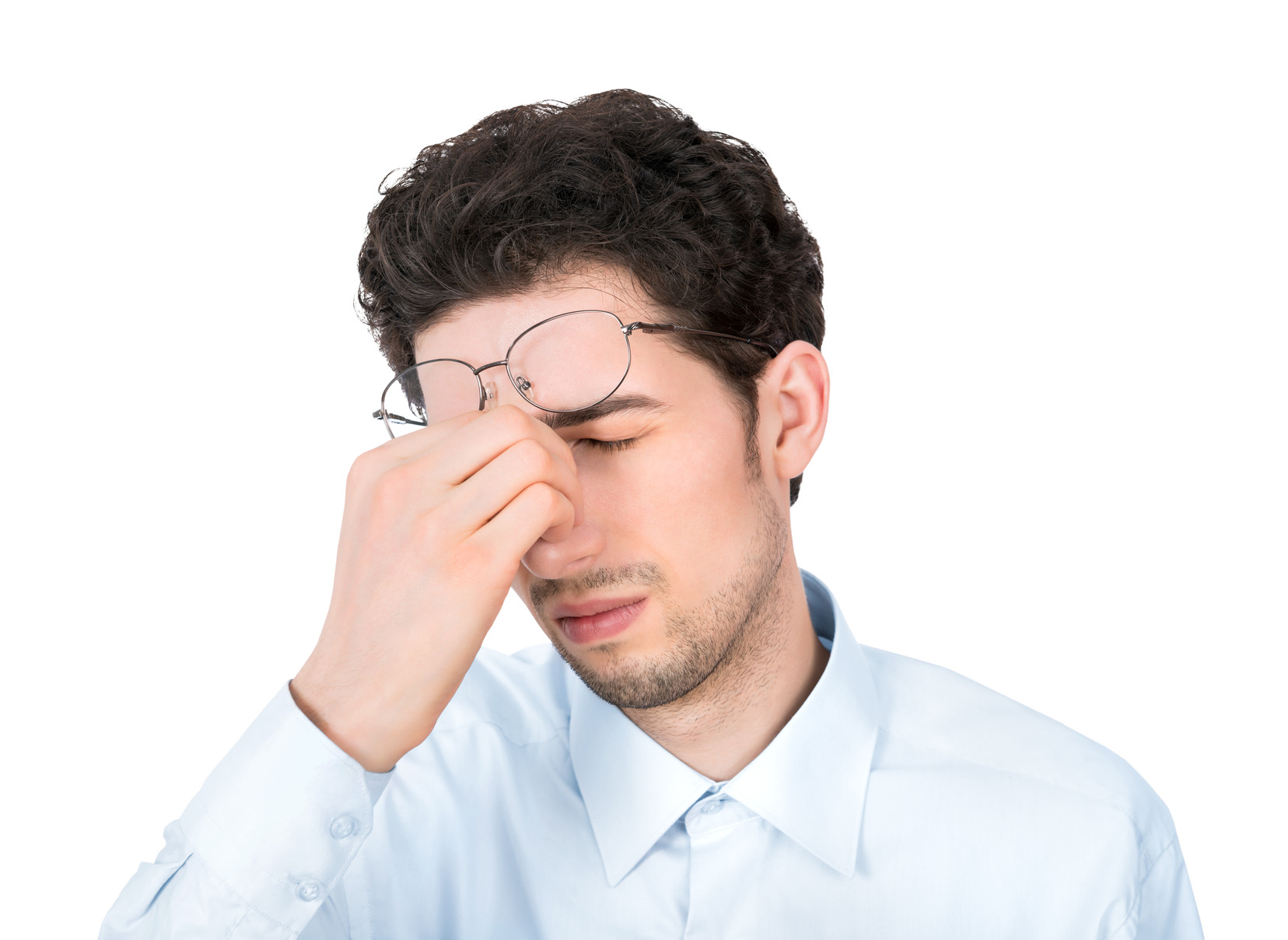 Without enough tyrosine, you’ll also be low in the hormones and neurotransmitters that keep you energized, focused, calm and sharp, like dopamine, epinephrine, norepinephrine,

Tyrosine is actually a key player in so many essential functions that many people call it the “all-purpose amino acid.” Unfortunately, even though our bodies try to maximize and regulate tyrosine levels, stress can deplete our stores pretty quickly.

What tyrosine does is boost our mental performance under stressful conditions, like work or even a strenuous workout. One study on the relationship between tyrosine and task performance found that it actually helps reduce the effect that stress and fatigue have on performance.

Another study showed that supplementing with tyrosine can help people to focus on a specific task even when noise, other people and other tasks are a distraction and that it also improved working memory. Other studies have shown that tyrosine supplementation can improve mood, prevent or reduce depression, relieve anxiety and prevent mental fatigue.

Bodybuilders who know about L-tyrosine usually associate it with increased workout intensity, improved performance and faster recovery, but these are just bonuses. The really important effects are those that improve your brain function and mood so that you can work out.

Gingko Biloba
Gingko Biloba is so well-known as a memory enhancer for “old people” that it’s almost become a joke. When someone forgets where they put their keys, a friend will ask them if they’ve taken their Gingko. But Gingko Biloba is nothing to laugh at. It’s one of the most thoroughly-researchedsupplements for brain health and the results of that research are really encouraging.

Several recent studies have shown that ginkgo Biloba works by dilating the blood vessels, opening them up wide and allowing for better blood circulation. More blood to the brain means more oxygen to the brain.

The two key components of Gingko Biloba are flavonoids and terpenoids, which are actually antioxidants. They fight the damage caused by free radicals. Free radicals actually age your brain’s cells and their cumulative – if you don’t do something about them, they build up year after year, which is why free radical damage is blamed for dementia and Alzheimer’s.

Flavonoids are known to protect nerves and blood vessels and terpenoids improve blood flow to the brain by dilating the blood vessels. 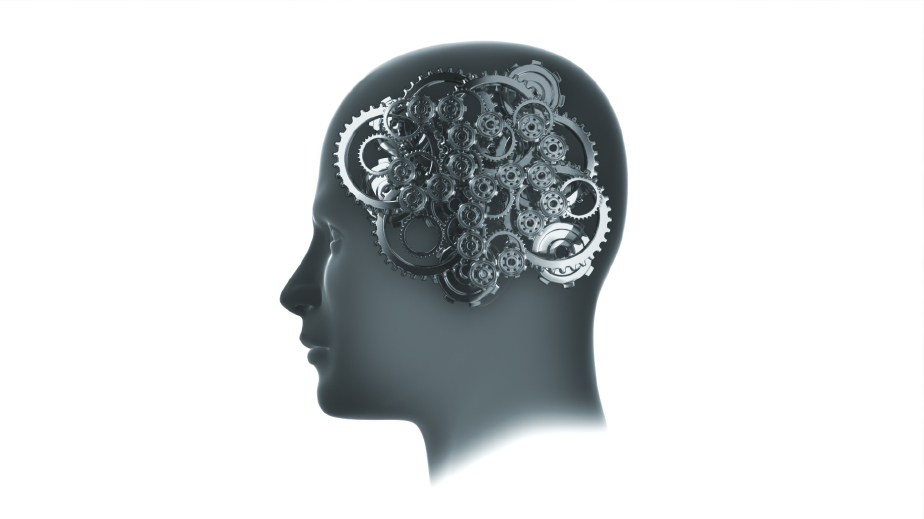 Green tea has been used by Asian countries for centuries and in the last ten years or so it’s gained popularity in Western countries for its many different health benefits, but we’re still learning about all of the benefits green tea has for our brains.

One significant recentstudy has shown that green tea extract actually improves connectivity and communication between different parts of our brains.

The researchers put 12 healthy people into a double-blind study and had them drink one of two whey-based drinks. One of those drinks contained 27.5g of green tea extract. MRIs on the 12 subjects showed that the people who drank the green tea extract had more interchange and activity going on between their frontal lobes and their parietal lobes. The frontal lobe is where we do all of our high-level thinking and the parietal lobe is where our brains process language and sensory information.

What the researchers found was that working memory (the type used to complete a task or focus on something specific) was improved because short-term plasticity of those parietal-frontal connections was increased.

The reason the researchers used green tea extract rather than just green tea is that the key player in this effect is epigallocatechin-3-gallate (EGCG) and you’d have to drink a ton of green tea to get the same benefits. This is one of those cases where the extract is actually better than the whole food or nutrient.

Of all of the nutrients I’ve mentioned, Picamilon is the one you’re least likely to know anything about. That’s because most of the research on it was conducted in Russia, where it’s been used for quite a while. Now Western researchers are studying it because of the excellent results shown in Russian studies.

Picamilon is a sodium salt of N-nicotinoyl-gamma-aminobutyric acid (niacin and GABA) and it works by improving blood flow to and within the brain. It also has a calming effect on the brain that not only reduces stress but helps to improve focus. 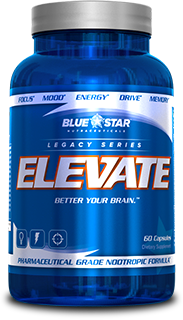 Picamilon dilates the blood vessels in the brain, which means that your brain gets more oxygen and more nutrients. Picamilon has been shown in studies to improve mental performance, reduce migraines and other headaches, improve memory, promote better sleep and give you an overall sense of wellbeing.

Because most of these nutrients can’t easily be gotten from diet alone, it’s best to get them in supplement form. The one that’s difficult to get is Picamilon, but I’ve found a company that I trust that has created a supplement called Elevate. Elevate contains all five of these nutrients plus several more that have been shown to improve brain function. One of the really important things I like about Elevate is that it starts working within about fifteen minutes and there’s no crash later on. There are also no jitters or other issues that you see with stimulants.

I’m recommending Elevate not just because it contains all of these ingredients, but also because I know this company has integrity.

If you’re drinking over-stimulating energy drinks, tons of soda and coffee or swallowing those little energy shots, please stop. You might feel better for half an hour or so, but the crash is inevitable and so is the damage that those ingredients are doing. You’re buying temporary help and paying for it with serious health problems.

309 thoughts on “5 Nutrients to Better Your Brain”